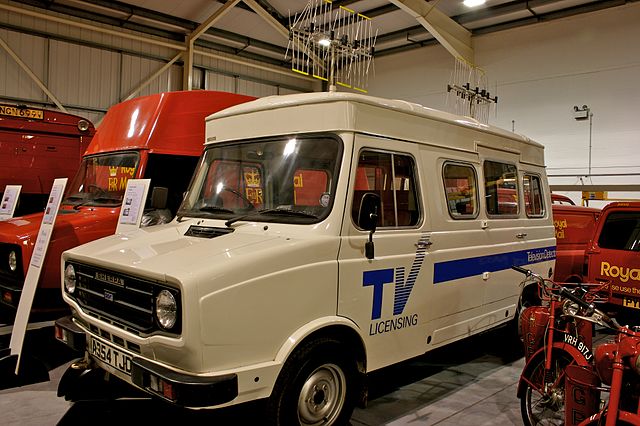 It is an offence under section 363 of the Communications Act 2003 to watch live on any channel, TV service or streaming service, or use BBC iPlayer* on any device, without a valid TV Licence. Section 365 of that Act requires a person to whom a TV Licence is issued must pay a fee to the BBC.

So under my understand of that law it would be an offence to watch Parliament Live via their website https://parliamentlive.tv as it is also being broadcast LIVE on news channels and BBC Parliament channel. However, when petitioned about this, HM Goverment rejected the petition stating :

It’s about something that the UK Government or Parliament is not directly responsible for.

It is possible to watch Parliament without a tv licence on

We only reject petitions that don’t meet the petition standards.

Surely Parliament TV is a streaming service? So if HM Government aren’t responsible for the Communications Act 2003, who is responsible?!?