I have been a loyal customer for a password manager called LastPass for a number of years now.  It all started when I decided to treat myself to an early Christmas present by purchasing the “Premium” version back in 2013, in order to take advantage of the extra features such as the mobile app.

Now, don’t get me wrong, I do think $12 is very good value for money and I was very happy with LastPass, but I must say this article really, really got my back up.  (Apparently I’m an “entitled user”).  Not only that but the fact that not one, but three of the Google ads on the page are for LastPass (now there’s a spooky coincidence!) 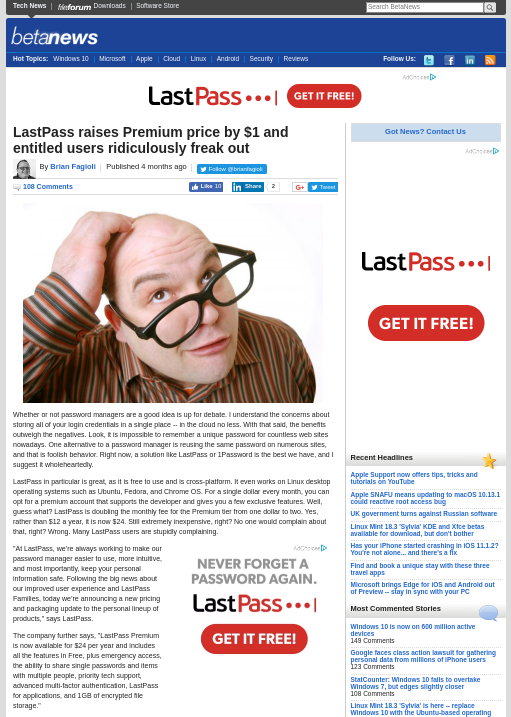 I do agree with a lot of other users that to double the price for absolutely no benefits is an extremely bitter pill to swallow, especially as there are a number of issues I been having regarding the security of the mobile app.  But anyways, I calmed down and the topic went out of my head until I received an email reminding me that they would automatically charge my credit card with the new $24 price.  Then, about a week later, as I watched a YouTube video by TuxDigital, he mentioned another password manager called bitwarden

So a big thank you to Michael for bringing this to my attention. Not only does it have way more features than LastPass, but it is also open source (code on GitHub), self host-able and the “Premium” version is only $10. My issues with the LastPass mobile app are gone in bitwarden and replaced with the option to lock the app with your fingerprint or a pin code, which is a nice happy medium of having to log out of LastPass and then re-enter your entire master code to regain access!

Also another feature I *beeping* love (excuse my French), is the app and vault allows you to store a “Google Authenticator” key in the vault and then automatically generates a One Time Password (OTP) on the fly and copies it to the device clipboard.  This allows it to be easily copied in when auto-filling the username and password, great for those who use this feature on their blogs. 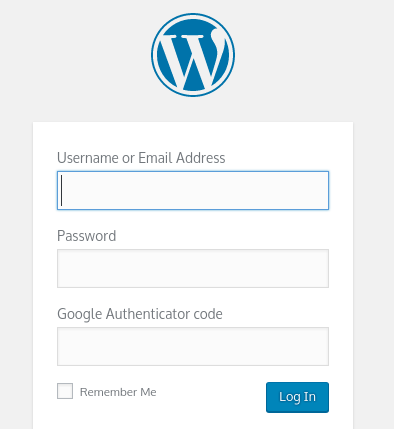