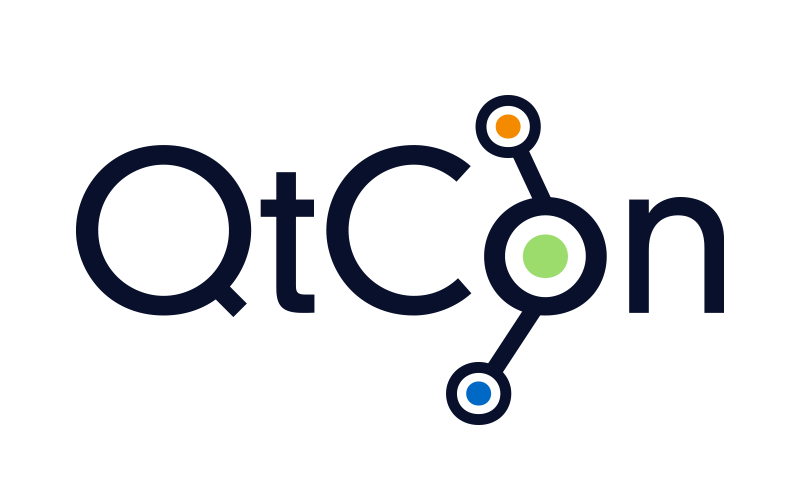 So day one!  Valorie and I headed off to find the venue.  I hadn’t a clue where it was and Valorie took me via the scenic route!  We finally got to the BCC and got ourselves registered and name tagged! 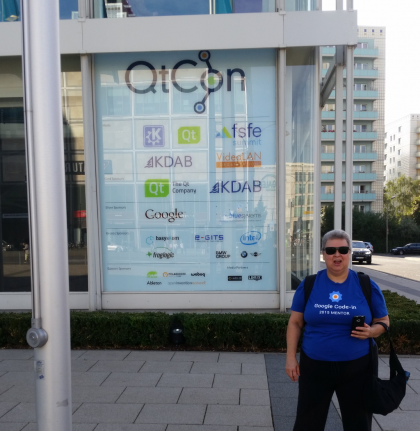 Being very nervous about the entire thing, I spoke in depth with other Kubuntu folk about what to expect at the event.  It was suggested to me that I should register as a volunteer, this way I would have to help out and in the process I would get to meet new people and get a free t-shirt to keep.  So I gingerly approached the stall and asked what my jobs/tasks would be.

The first task was as a speaker to introduce the audience to the room and give a brief introduction about what the talk was about, then introducing and handing over to the main speaker.  I almost had pink kittens at the thought of this, public speaking terrifies me!  So I politely declined and the next job was selected.  This task was to control and operate the video recorder for one of the talks. I thought yes, I could do this!  So they pulled up the room number and subject, but hold your horses!  The event clashed with one of the talks I wanted to attend, so after talking to the organisers, we decided that I would be better withdrawing from the volunteer group and attend the talks I had wanted to see. 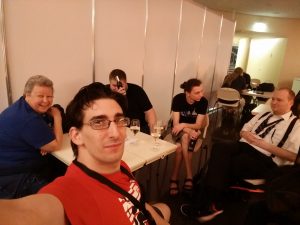 After the talks finished, the venue had organised a party, were we all got together and got to know each other.  We had a meal, some drinks and sat around hacking, talking and basically having the craic!  The venue then threw us out (no not because of our behaviour, they wanted to close for the night).  Valorie, Ovie, Phillip and I headed back to the hostel to sleep, but ended up hacking on stuff for another 2 hours in the reception area!