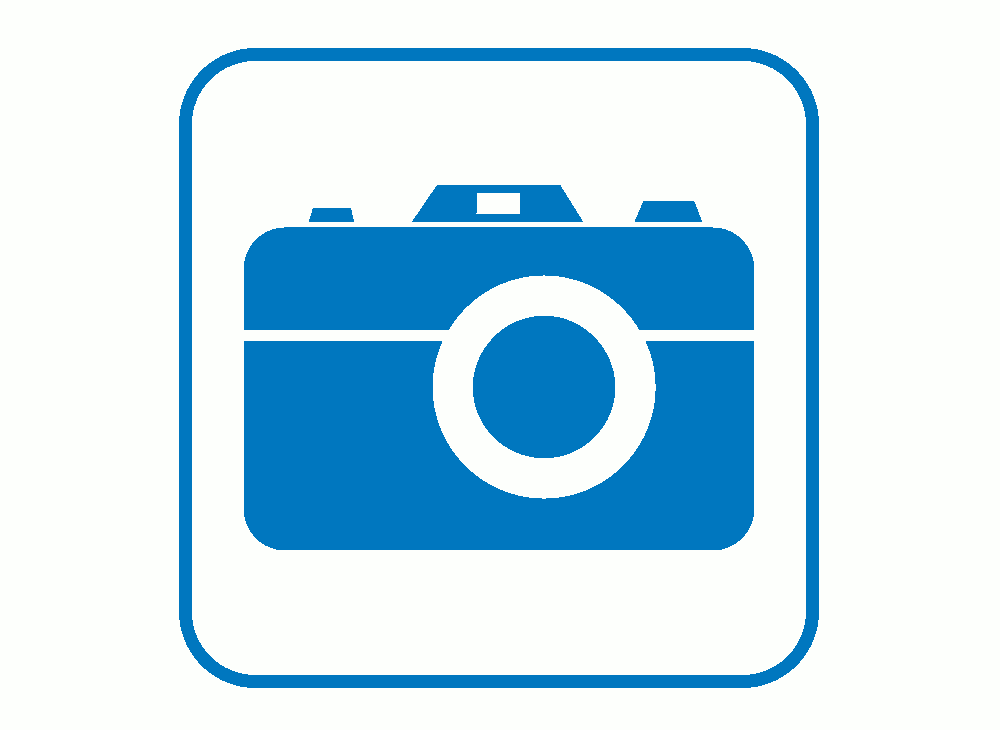 Ovie left this morning and Scarlett returned to the Hostel last night.  With just Valorie, Scarlett and myself left now we were all feeling a bit sorry for ourselves.  It has been an amazing week with so much going on, and now it was almost over.  We decided to go out for breakfast and found a lovely wee cafe around the corner.  I mentioned that I would like to go see Checkpoint Charlie, if we could find it and the others decided to come along for the company (and stop me getting lost again!)

We set off on the underground tube and I think the end stop was hell.  The heat on that subway train was cat!  I thought by the time I arrived at the station we needed to get off at, there would be nothing left of me bar a big puddle of water!

So we arrived at Checkpoint Charlie and I must say I was rather disappointed.  I don’t know what I was expecting, but this wasn’t it!  It was just too touristy for me. 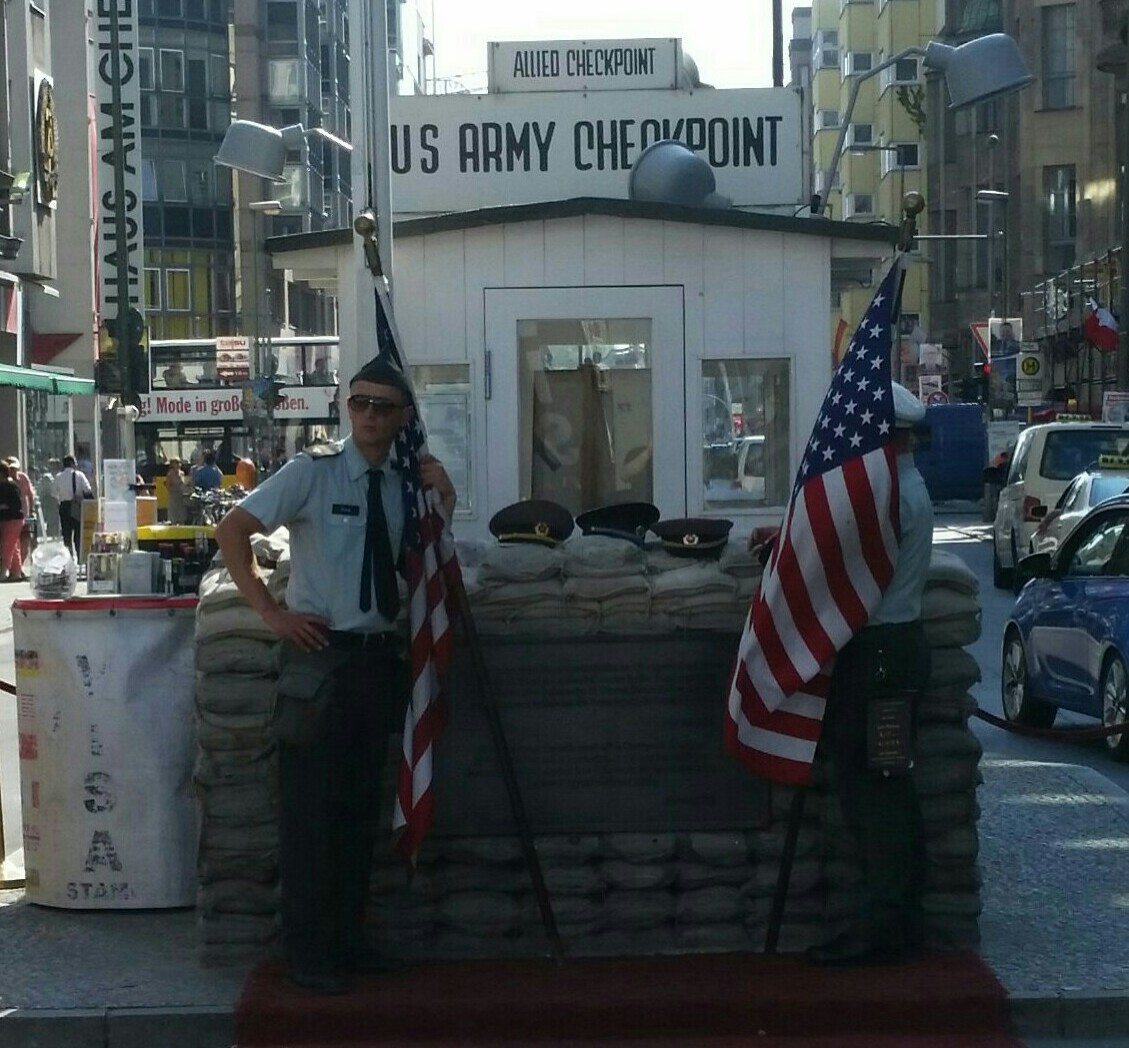 We also took a walk around the exhibitions telling the stories of different peoples experiences of the wall and life in the different parts of Germany.  It was all very interesting, but was exhausting in the heat. 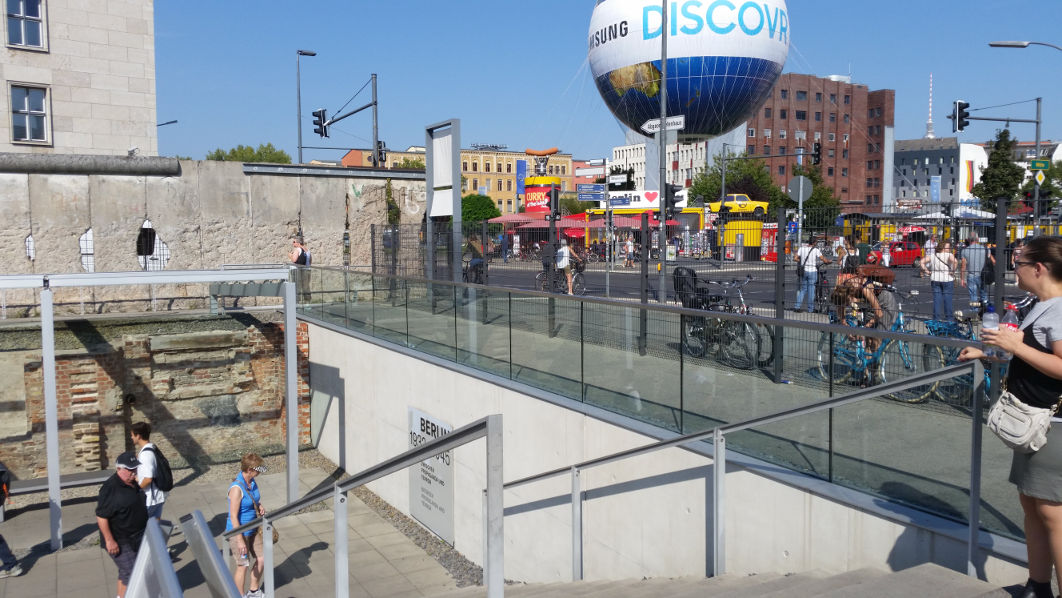 That evening Scarlett, Valorie and I went back to the famous burger place Ovie and I loved so much!  In my mind, it was the “last supper” I would have in Berlin and wanted to remember it!  Scarlett and Valorie had to get to bed as they both had early flights to get back home to the USA.  My flight wasn’t until late morning, but I tried to get an early night anyway for the travel home.